What Purpose Did I Serve in Your Life 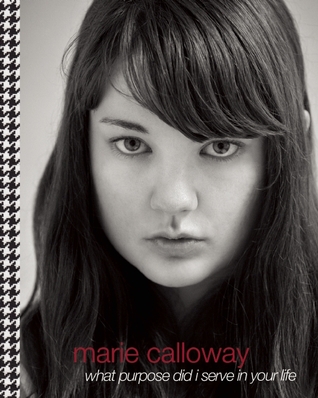 Marie Calloway emerged in 2011, a controversial, compelling young talent whose work drove intense and polarized discussion from its first appearance. Her debut work of fiction, what purpose did i serve in your life, examines the nature of sex and the possibility of real connection in the face of degradation and blankness. Its interlocking stories follow a chronological arc from innocence to sexual experience, taking in the humiliations of one night stands with male strangers, the perils of sex work, and the caustic reception that greets a woman working and writing in public. It is a brave and pitiless examination of yearning in an era of hyper-exposure and a riveting account of the moments of transcendence seized from an otherwise blank world.

"Marie Calloway has a very specific literary personality that the reader is intrigued by: she's masochistic, loves to experiment, is quickly bored and intermittently self-hating, very hip, rebellious. Figuring her out is a gripping adventure." -Edmund White

I have never read a book like this before. It’s painful, shocking, and compellingly written, composed with great sensitivity to which details should be revealed and which must stay concealed. Its genre-muddle and formal complexity make for a completely unforgettable, profoundly contemporary, and plainly great work of courage and art. Here’s a terrifying proposal: could this be The Great American Novel for the twilight of �'Great' America?" - Sheila Heti (author of "How Should a Person Be?")

"'�This society hates feelings,' Kathy Acker said about a million times. A chain of regulation controls us by making us fear that we will be expelled from the human club for being the wrong kind of person. Marie Calloway breaks that chain of regulation by displaying her body like a beggar displays her wounds, by asserting awkwardness and shame (for the body, for ambition). Her book should be called, Portrait of the Artist as a Young Woman Who Can’t Be Controlled. Or is she the fiction, Holden Caulfield, Lolita, or Mme. Merteuil? How does a questing intelligence live inside the commodity?—searching for identity or personal branding? And if she is an attention whore, am I the attention john? Yes--but Calloway wonders as strongly as I do about what she might be, and she invites misunderstanding into her work. One thing is certain, though—She can really write about sex!" - Robert Glück

"what purpose did i serve in your life is moving, unprecedented, threatening, and surreal—the exciting, rare work of someone with nothing to lose. It's intuitive and overpowering, concise and extreme. And, like a plant or a comet, it doesn't pause to explain what it's doing, defend or rationalize its existence, or attempt to obscure or distort its intentions. If you're attentive toward it—and earnest and open-minded and non-malicious in your attention—you will likely question and examine what you yourself are doing and why, and how to change." — Tao Lin

"That's the most incredible thing I've ever seen."
"What is?" I asked, though I knew.
"Your face right now."
I was vaguely aware my eyes were open very wide.

Marie Calloway's fiction debut, what purpose did i serve in your life, is both a portrait of American youth and a gamble, a chance taken, in answer to the following: for a young woman, is there such a thing as the soul, a life more than the organs, or is she forever recalled to her body? Marie does not answer this question but instead acts it out through a series of intertwined stories. The result is a fusillade of brutally self-aware and insightful pieces that take on the meaning of sex, art, and, most of all, survival in the age of Internet-based sex work and love that can flame and turn to ash in the space of a tweet.

Marie Calloway (b. 1990) is interested in sexuality and gender. She rose to prominence in 2011 with her controversial story, "Adrien Brody," which was published by Muumuu House. 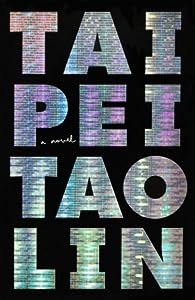 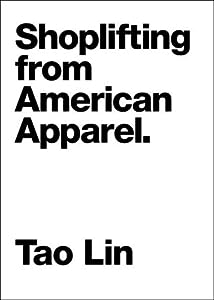 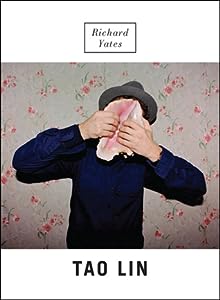 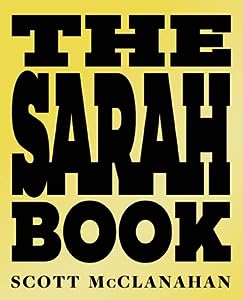