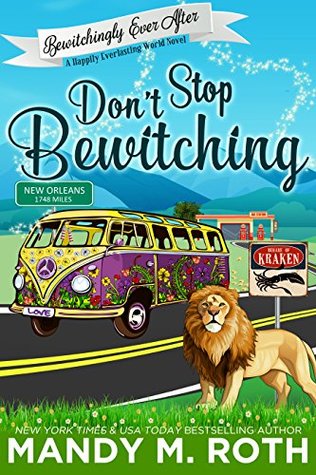 Welcome to Hedgewitch Cove, Louisiana, where there's no such thing as normal.

Cat-shifter Curt Warrick doesn't want to take a road trip with five other guys but when his best friend leaves him no choice, he finds himself in a van, stuffed full of men, headed to Louisiana. It should come as no surprise when everything that could go wrong on the trip does. That's okay though, Curt is used to the weird and wacky, after all, he was born and raised in a town that is the epitome of it all. There is a bright side. The trip will give him a chance to expand his enterprise.

There is nothing Missi (Mississippi) Peugeot hates more than rich men who think they can throw money around to get what they want. Okay, that's a lie. She hates change. That's why she's happy to stay in her tiny hometown of Hedgewitch Cove, Louisiana. Protected by magic, the town has kept its quaint, cozy feel--that is until a flashy, yet fetching, stranger shows up in a van that screams "flower power," announcing he's looking to buy property and begin developing the town. Missi's grandmother always warned her that her words had consequences. When she speaks out of anger, the magic in her rises to the challenge, putting a curse on Curt. Not that the man needed any help in the cursed department, seeing as how he already has a spell of chaos cast over him. By who, they don't know.

Now Missi just has to keep Mr. Flashy alive long enough to get him back up north where he belongs before her words come back to haunt him. There is only one slight hiccup with her plan: every second she tries to keep mishap from befalling Curt leaves her one step closer to wanting him to stay. 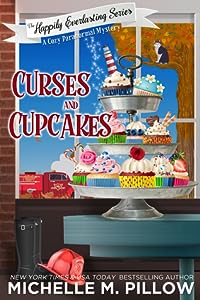 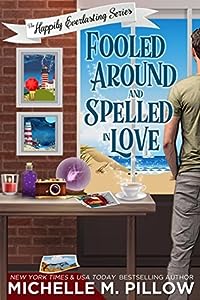 Fooled Around and Spelled In Love (The Happily Everlasting Series, #3) 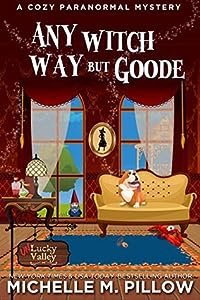 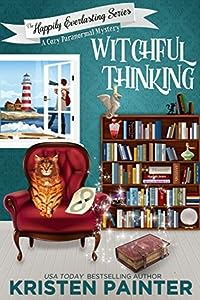