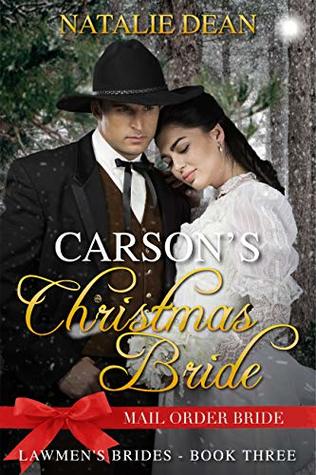 She’s a southern belle that didn’t plan on being a mother to four children. He’s a U.S. Deputy Marshal that never planned on getting married. But fate has other things in mind…

U.S. Marshal Carson Harlow loves the wild frontier of Texas. He’s used to living rough and doesn’t need a woman or children to interfere with what he’s best at—minding the law and putting the bad guys in their place.

It’s too bad, then, when he crosses paths with Sarah Baker, a beautiful young mail-order bride who’s struck out twice when it comes to finding love. A woman who needs everything Carson has, and has everything he needs.

Sadly, though, Carson’s past won’t let him get too close to the raven-haired Southern belle whose face he can’t seem to forget. And while Sarah’s becoming more and more friendly with the brave young deputy every day, old relationships have a tendency to come creeping back.

But when a smallpox outbreak threatens everything they know, they’ll rethink everything that they once believed . . . and be tested in ways that put their very lives at stake.

Author’s Note:
Carson’s Christmas Bride is a novel length standalone historical mail-order bride romance that continues the story of the characters in The Lawmen’s Brides Series. It’s a clean romance with characters who hold Christian values. There are no cliffhangers and of course has your happily-ever-after ending. And guys, this is a story you can enjoy, too!

This is also part of the Hero Hearts series which is a larger multi-author series about men who love, honor, and protect their families, all while having faith in God! Brought to you by Annie Boone, Kate Cambridge, Terri Grace, Misty Shae, Cat McGill, Hayley Wescott, and Natalie Dean! Enjoy! 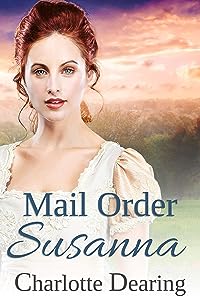 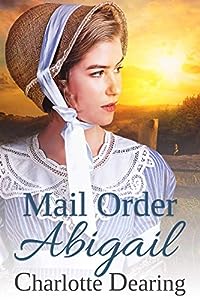 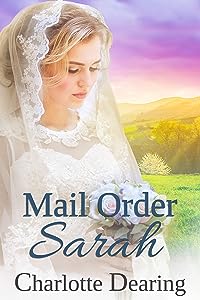 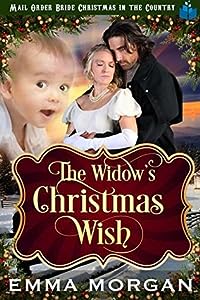