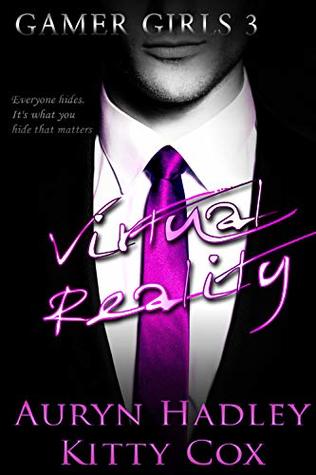 Online, you can be anyone you want. If only real life was that simple.

Kate's determined to learn how to be an independent woman. For too long, she's let herself be pushed around - sometimes literally - by men. For the first time in her life, she finally has control of her own decisions.

Too bad it's never that easy.

Her goals are simple: get a job and build a life she can be proud of. That's it. The problem is that no matter how much she tells herself she's better off alone, she can't help but feel something for the deep voice she talks to every night in her favorite game. Knowing he lives on the other side of town isn't helping. It wouldn't take much to fall for this guy. He's perfect.

So is the man who works across the hall.

He's not her boss. He just owns the company she works for. Not only is he rich, charming, and sexy, he's also real, unlike her gamer guy - and for some reason, he's taken an interest in her. But falling for him would be a bad idea. After all, they work together. Still, no girl in her right mind would refuse someone who looks that good in a suit.

But she's not the only one with secrets.

Some things are supposed to remain online, yet when her job sends her to a gaming convention to represent the company, she knows it won't stay that way. Secrets are about to come out. Unfortunately, the ones that will hurt the most aren't hers.

The Gamer Girls series features strong women and the men who love them. Contains graphic language and situations that are suitable for a mature audience. This book is a standalone novel which moves forward a larger story. TRIGGER WARNING: discussions of rape and assault, domestic violence, addiction, suicidal tendencies, phobias, bullying, cyber harassment, violence, and more. 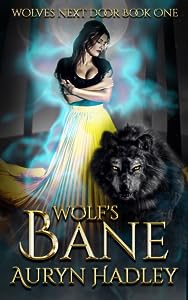 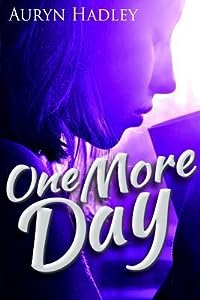 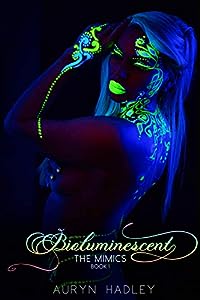 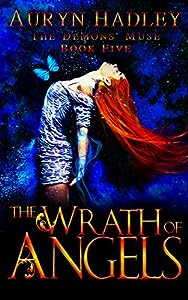