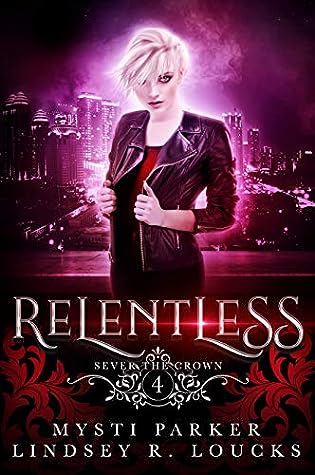 Wren's fourth mate just might be the death of her...that is if the world doesn't end first.
From USA Today bestselling author Lindsey R. Loucks and award-winning author Mysti Parker, get lost in a paranormal reverse harem series that will leave you breathless and begging for more!

He’ll make the perfect date for a cult party. The murderess queen will be there, and Wren can sever her crown once and for all. If he can be persuaded, that is.

Hawk—a highly trained assassin—wants to be left alone to do his job. He’s had a headache nearly forever, a throbbing one that beats in time with his strange new tattoo like a ticking clock.

Fitting since the woman named Wren has been prophesied by his granddad to end the world in one week.

One week. Hardly enough time to stop an apocalypse, much less to accept his role as Wren’s fourth mate.

Even if they save the world and sever the crown, their future together could be as unforgiving as the clock ticking down their final seconds—as Wren, Hawk, and all her other mates are about to learn the hard way.

**This is a medium-burn reverse harem vampire romance.** 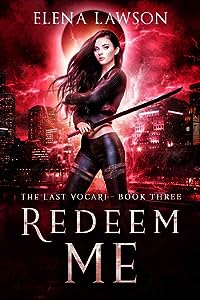 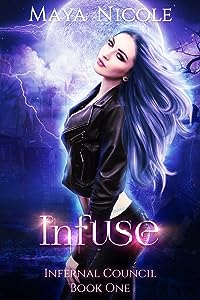 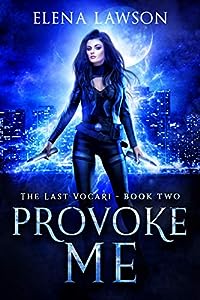 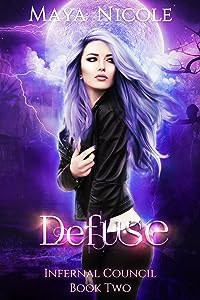