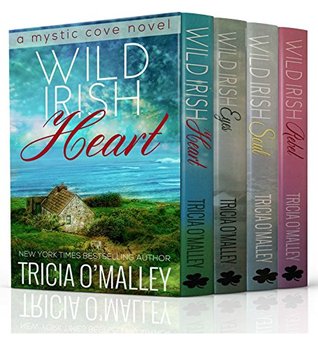 The boxed set of the first four books in the Mystic Cove Series.

Wild Irish Heart
It is time…

An ancient book, a power untouched, and a heart unloved lead Keelin O'Brien from her graduate studies in Boston to a small village on the coast of Southern Ireland. Determined to unearth the secrets lying hidden in the enchanted waters of the cove, Keelin has little time for a surly Irishman who infuriates her during the day and haunts her fantasies at night.

Inexplicably drawn to the woman who has stepped from his dreams and into his world, Flynn fights a stubborn battle against his increasing attraction for Keelin. Forces unknown have better plans for the two.

Only the secrets of the cove can show Keelin who she really is, the beauty of her mysterious power, and a love that will break the bounds of what she knows.

Wild Irish Eyes
Oh, to stop the voices in her head.

Other people's voices, that is. As a pub owner with an extra special gift, all Cait Gallagher craves is a moment of silence. That, and to own the building her pub is housed in along with the heart of the building's landlord, Shane MacAuliffe. Though she is irresistibly drawn to Shane, her vulnerabilities cause her to put up a tough exterior. When the two butt heads, more than sparks fly, and Cait finds herself trembling on the precipice of love.

Shane has watched Cait for years. Stubborn, beautiful, and with a trim body that he is dying to get his hands on, Cait is it for him. And yet, she continues to infuriate him by walking away from his kiss. Every time. At his wits' end, Shane doesn't know what to do to make Cait his own.

Unapologetic and fiercely proud, Cait must conquer her insecurities and reveal her true self to Shane or face losing everything.

Love was never her strong suit.

Aislinn is used to living life on her terms. As an artist with an extra-sensory gift, she allows her moods, and those of the natural world, to inspire her paintings for her gallery set in small town Grace's Cove. Running her business as she pleases, Aislinn has danced around serious commitments her whole life.

When Dr. Baird Delaney moves his psychiatry practice to town and stops by her shop to pick up some prints for his office, Aislinn's world tilts. Irresistibly drawn to his presence, yet convinced that the uptight doctor is a poor match for her free-flowing artistic soul, Aislinn is torn. Both Aislinn and Baird will have to suspend their beliefs as they tumble headfirst into a messy, unrepentant love that challenges both to accept each other unequivocally.

Morgan McKenzie has been on her own since she ran away from a nightmarish foster home at the age of sixteen. Afraid to put down roots again only to be hurt once more, Morgan prefers to be constantly on the move. Until she is inexplicably pulled to the small Irish town of Grace's Cove. Before she knows it, Morgan is settling in and forming relationships for the first time in her life. Determined to keep her walls up to protect both her heart and the touch of magick she carries, Morgan fights against her growing attraction for the town's golden boy, Patrick Kearney.

Patrick can't keep his eyes off of Morgan. 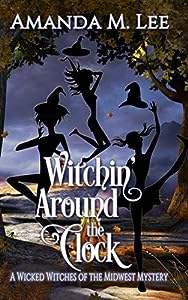 Witchin' Around The Clock (Wicked Witches Of The Midwest, #15) 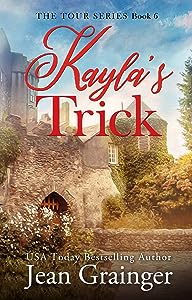 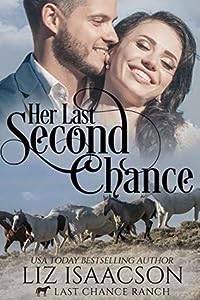 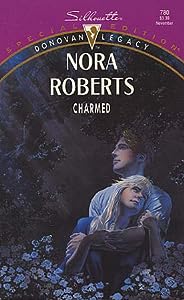