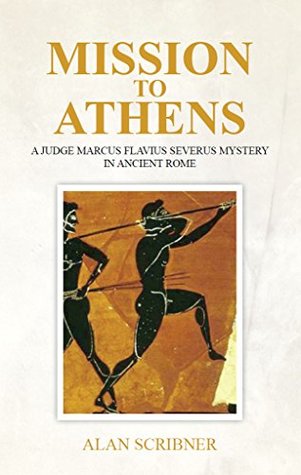 Mission to Athens is the 5th in the highly acclaimed and best selling historical mystery series set at the height of the Roman Empire. The year is now 167 CE, two years after the events in The Return of Spartacus.
In Mission to Athens Judge Severus delves into a famous historical cold case, a murder trial held in the Roman Senate in 160 CE. The defendant was Herodes Atticus, the richest and one of the most learned men in Greece, a member of the Senate himself, and a teacher and friend of both the emperor Marcus Aurelius and his younger co-emperor Lucius Verus. The victim was Herodes’ pregnant young wife Regilla. Though acquitted by the Senate, many thought Herodes was guilty, saved by political influence and interference. To this day, scholars are uncertain about his culpability.
Seven years after the trial, plague has broken out in Rome – the scourge known to history as the Antonine Plague. Judge Severus and his wife Artemisia decide to take the whole family to Athens, the city where Artemisia grew up and where Severus was a student. But before leaving, Judge Severus is summoned by the co-emperor Lucius Verus and appointed iudex selectus – special judge – to investigate a death in Athens of a Roman scholar, Gaius Gallus. Because Gallus was writing a book re-investigating the death of Regilla suspicion falls on Herodes Atticus. Though the Athenian police report concludes that Gallus died naturally, Gallus’ wife believes her husband was murdered because he found new evidence against Herodes. Emperor Lucius Verus wants Severus to exonerate his friend Herodes of any involvement in the death of Gallus.
Severus has an open mind about Herodes’ guilt or innocence. He therefore must look into the death of Regilla, as well as the life of Gallus. Gallus, it turns out, was not only a scholar but a political activist, seeking to restore democracy to Athens, a city long granted independent status within the Roman Empire. The investigation takes Severus and his staff to different places and people in Athens. They also travel to Corinth where to pursue leads and attend the Isthmian Games. Severus’ probing, however, stirs up trouble and marks him a target for assassination.
All laws, rescripts and legal procedures are from Roman law sources. This book, as the others in the series, is not only a mystery, but a daily life of ancient Romans and a sojourn into the world of courts, police and criminal law of the period. 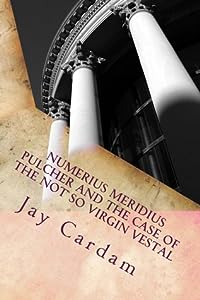 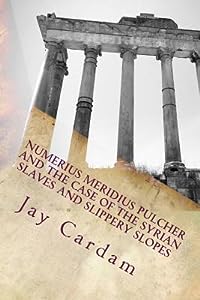 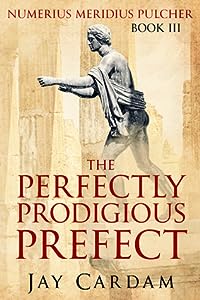 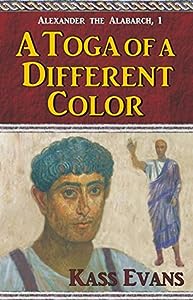 A Toga of a Different Color (Alexander the Alabarch #1)