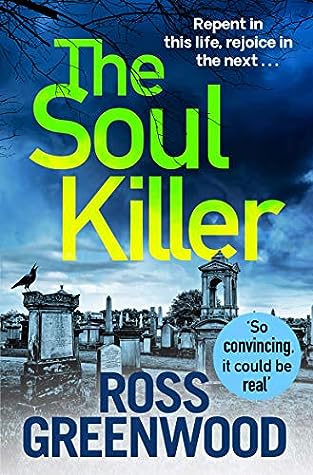 ‘Repent in this life, rejoice in the next…’

When a suicide devastates a happy family, they can’t accept their loved one would take his own life, so they ask the brilliant DI Barton to investigate. But with no obvious suspicious circumstances, the case is soon closed.

Shortly afterwards however, the family is rocked by another blow – this time a shocking accident. And when the remains of a man are found, and the victim has an odd connection to the same family, everything points to one suspect.

Barton and his team move quickly, and once the killer is behind bars, they can all breathe a sigh of relief. But death still lurks in the shadows, on the hunt for more souls.

How do you stop a killer that believes life is a rehearsal for eternity, and their future is worth more than yours…?

Praise for Ross Greenwood:'Move over Rebus and Morse; a new entry has joined the list of great crime investigators in the form of Detective Inspector John Barton. A rich cast of characters and an explosive plot kept me turning the pages until the final dramatic twist.' author Richard Burke

‘Master of the psychological thriller genre Ross Greenwood once again proves his talent for creating engrossing and gritty novels that draw you right in and won’t let go until you’ve reached the shocking ending.’ Caroline Vincent at Bitsaboutbooks blog

'Ross Greenwood doesn’t write clichés. What he has written here is a fast-paced, action-filled puzzle with believable characters that's spiced with a lot of humour.' author Kath Middleton 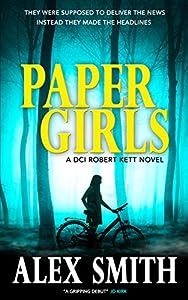 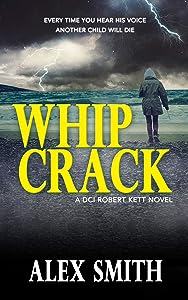 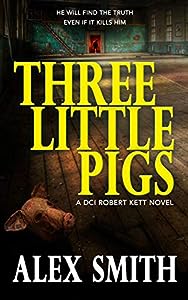 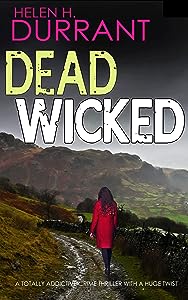