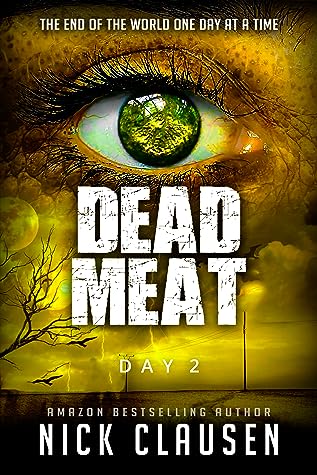 The dead have awakened.
Driven by insatiable hunger.
In eternal search of fresh meat.
The infection spreads like the plague.
Nothing stands between the undead and humanity.
Is it too late to save the world from disaster?
The end of the world one day at a time

In this new apocalyptic zombie series from the author of They Come at Night and Human Flesh, we follow events day for day as the world slowly decends into mayhem and the zombies take over. Don't miss the thrilling ride!

For fans of The Walking Dead and World War Z.
Day 2 of the zombie apocalypse

The story picks up from Day 1. Selena wakes up with a mean hangover on a lovely sunny day after a night of careless drinking with her friends, only to find a couple of nasty surprises. The first one being her little sister's birthday party. The second one is the zombie in the back garden, turning the birthday into a totally different party altogether ...

The girl from the field comes crashing through the rosehips. The thorns are tugging at her clothes and leaving bloody scratches on her arms, yet the girl doesn’t seem to pay notice. She just stumbles out onto the lawn with stiff, staggering steps.

The face of the girl leaves Selina speechless. Her messy hair can’t hide the greenish hue dominating the skin nor the milky white eyes which belong to a dead fish rather than a teenage girl. The gaze is fixed on one of the girls who is standing with her back to the rosehips only a few yards away.

Selina lifts her arm and points.

Allan has already turned his head to look. “Shit!” he exclaims, spinning on his heel and running to the hallway.

“Allan!” Soren exclaims, getting up from the table. “What are you doing?”

But Allan doesn’t answer, and a second later the front door slams.

Selina is still pointing and staring at the window, unable to move or speak, trapped as though in a nightmare, everything suddenly moving painfully slow. She sees the girl who’s got to be Jennie Nygaard descend upon the girl; it looks most of all like a clumsy embrace, causing both of them to fall to the grass. For a few seconds, they scramble around.

Then the girl screams. This time, it’s a genuine scream. A scream of pain and fear.

“What the heck?” Dad says. “What’s she doing? Is that the girl you guys are—”

“Stay in here,” Soren commands, running through the living room and opening the terrace door. Dad follows him.

Selina still can’t move. Events seem to speed up again, reaching an unnatural pace. She sees and hears everything from the window, which is ajar.

Jennie Nygaard is sitting astride the girl who is still screaming, now in very shrill, batlike tones. Jennie Nygaard throws back her head, and Selina sees the bloody chunk between her teeth. It disappears quickly out of sight, as the teenager gulps it down and promptly bends down for another bite. 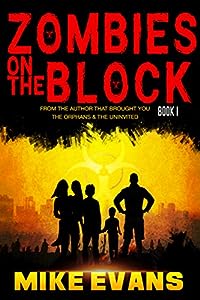 Zombies on The Block 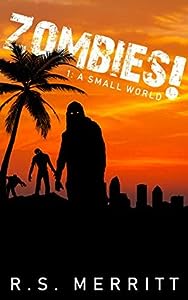 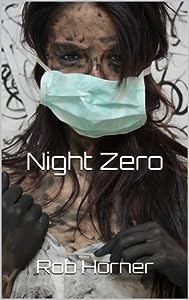 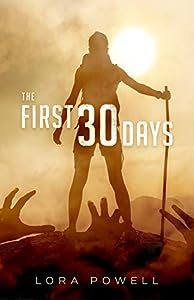