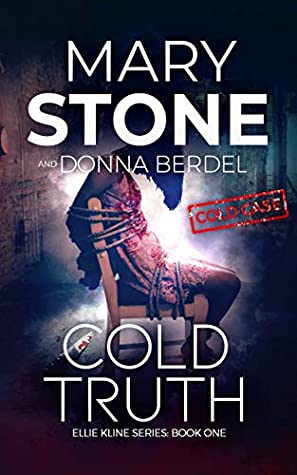 Say the words...
In a dark basement, a cold-blooded killer pits friend against friend, torturing one until the other says the horrible words that will end their friend’s suffering. He’s gotten away with murder for years. Until now...

Ellie Kline can’t remember most of her kidnapping when she was fifteen, but that night has shaped her life. Instead of cowering, that horrible night made her strong. Determined to prove herself as a cop despite being heir to the Kline fortune, she never backs down, and she never takes no for an answer. When the daring takedown of a suspect catapults her into the spotlight, it earns her a promotion...and the admiration of a killer.

Now a detective assigned to the Cold Case Unit, Ellie is drawn into the mysterious murder of a young, unidentified college-age woman with no missing persons’ report, no leads, and no evidence. Even more shocking is that, while she was tortured extensively, her death was quick. But as Ellie delves deeper, she discovers a startling connection between the woman found dismembered in a park and another Jane Doe case. Is there more?

As hazy memories of her own past begin to surface, it’s not only her family and the brass at Charleston PD who are watching her every move. Someone lurks in the shadows, ready to kill if Ellie’s journey into history gets too close to the cold truth.

A riveting roller coaster ride of a psychological thriller, Cold Truth is the first book of the Ellie Kline Series that will make you consider adding a second lock to your door.

Scroll up to one-click your copy today! 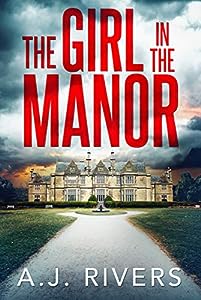 The Girl in the Manor (Emma Griffin FBI Mystery, #3) 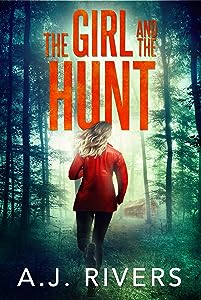 The Girl and the Hunt (Emma Griffin #6) 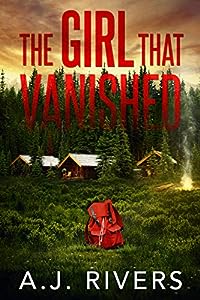 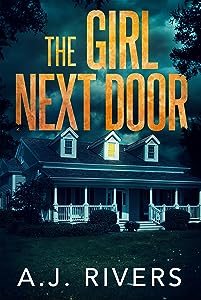