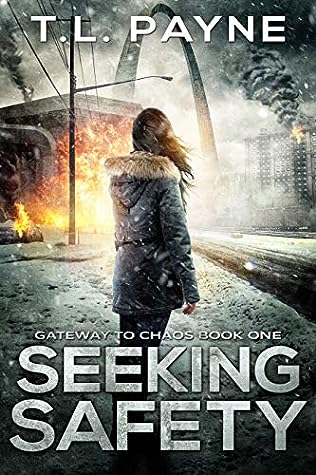 A massive cyber-attack crippled half the nation's power grid.

A super EMP took care of the rest.

While a cyber-attack crippled half the nation’s power grid, enemies of the United States
launched a super EMP over the midwest sending the nation back to the stone age.

For Raine Caldwell and her neighbors, it couldn't have come at a worse time.

Deep into the coldest midwest winter on record, the nation is plunged into frigid darkness.

With emergency services crippled by the lack of transportation and streets snarled with stalled
cars, a spark ignites and the city of St. Louis is engulfed in flames. Chaos grips the city as society
spirals out of control and violence fills the streets.

With her building surrounded by fire, Raine and her neighbors are forced to flee on foot onto
the snow covered streets seeking safety.

Seeking Safety is a gripping tale of an ordinary group of people as they fight to survive after an EMP plunges the nation into frigid darkness.

Would you have what it takes to survive the cold, dark, dangerous streets and make it to safety? 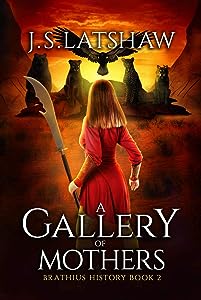 A Gallery of Mothers (Brathius History #2) 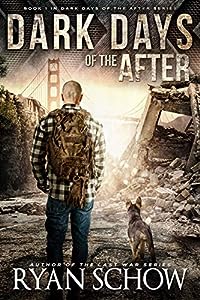 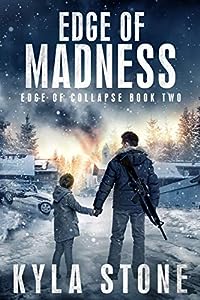 Edge of Madness (Edge of Collapse #2) 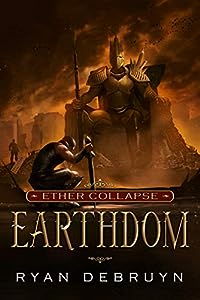