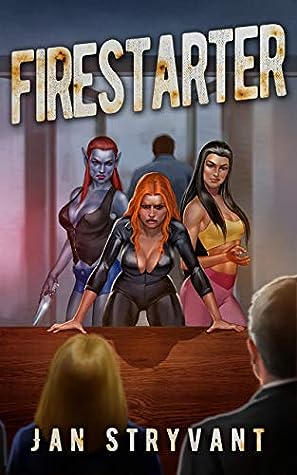 Up until now, Sean has only been fighting battles. He's been fighting them against the demons coming through temporary gates, demonically backed agencies, magic users, or even just plain crazies. But now, now the war, the real war, is about to start as the date for the main gateway, which will be open for two years, draws near. A gateway through which millions of demons will be coming to conquer the world.

And yet there is just so much still to do. Help and reinforcements are flooding in, but people need to be sorted out, infected were necessary, and trained. Supplies need to be organized, and bureaucrats must be dealt with. Plans must be made and often updated as more and more is learned about their enemies and their allies.

It's a tall order for a young man who is barely past his twenty-second birthday, lion or not. 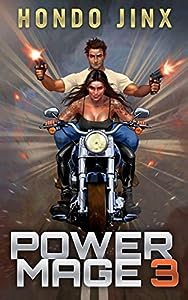 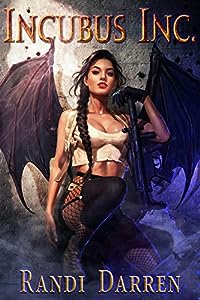 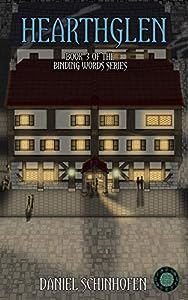 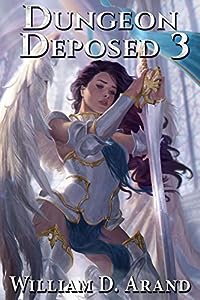