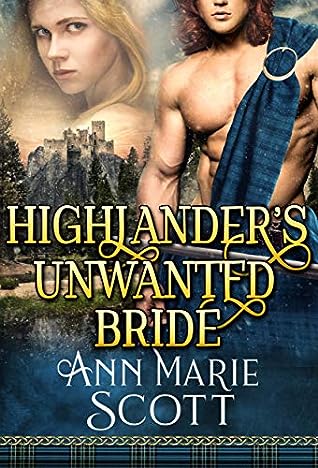 Before she is able to grasp that she will not see her parents again, she must leave her home and her beloved sisters behind...

After the sudden and unexpected death of her parents, Susanna, a beautiful English girl, finds herself under the protection of her uncle, who seeks to betroth her to the man that best serves his own interests.

That man happens to be William Baxter, a devilish handsome Highlander, whose colossal body indicates that he spends his days training and working outdoors. The exact opposite of what Susanna dreamed of as her husband.

Susanna leaves England and her two beloved sisters behind to travel to the Baxter castle, where instead of a warm welcome, she finds an unpleasant surprise. William has been married before, and his heart only has room for his late wife and Flora, his sweet young daughter.

Unfortunately, Susanna realizes that William got remarried mainly to acquire the dowry and the alliance with her uncle, as his clan is in a dire situation, and not as an effort to rebuild his life.

Alone in a hostile place, Susanna feels unwanted. But when secret forces and enemies threaten William, she will be there to prove that the quality of her character is such, that she cares even for those who seem to reject her at first.

"Highlander's Unwanted Bride" is a standalone story by best selling author Ann Marie Scott, packed with passion and romance and redemption, set on the beautiful backdrop of the Scottish Highlands. 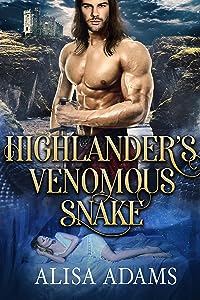 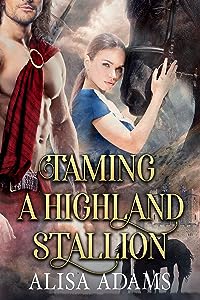 Taming a Highland Stallion (Beasts Of The Highlands #8) 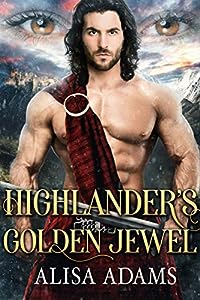 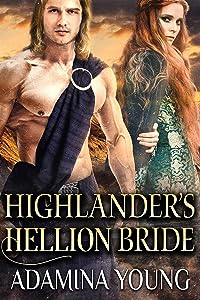