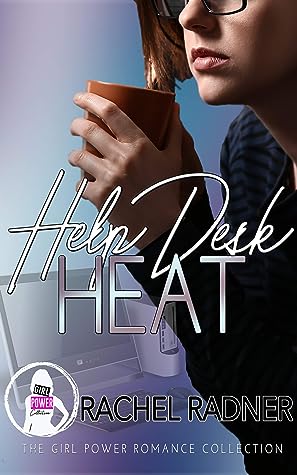 Two rivals fighting over an office promotion are pushed to the limit in this enemies to lovers romance.

Annie’s been stuck on the first floor for three years. As the only female on the help desk team, she works extra hard to compensate for what she believes to be her natural disadvantage. Every day, she walks into a boys’ club—and every day, she keeps to herself while her other male coworkers constantly question her ability.

Nobody bugs her more than John. He’s the one who trained Annie when she first got to the company, and he never lets her forget it.

When Annie discovers an opening in the networking team on the third floor, she jumps at the chance to leave this crew behind.

But John’s gunning for the promotion, too—and he’ll do anything to get what he wants. Including sabotaging her studying sessions by joining her at lunch and texting her at night.

John says he's only trying to make the peace, but Annie isn’t buying it. And, this time, she isn’t going to let him win. Even if her growing attraction toward the man starts to melt her resolve.

The heat is on.

The “Girl Power Collection” is a celebration of feminism in an unprecedented manner and will serve as an inspiration for millions of readers across the globe.

Over the years, men that have made landmark achievements in different facets of life have often been celebrated with very little stories about bad ass women that have excelled in their respective positions. While there are some works that highlight the fantastic achievements of women in powerful positions, there is no particular project exclusively dedicated to celebrating the “girl power.”

The compilation contains short stories with the theme of Girl Power in whichever way the author defines it for herself and her readers. The 33 romance stories are narrated in a diverse yet entertaining and inspiring way and will be released in regular intervals throughout 2020. 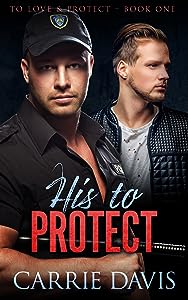 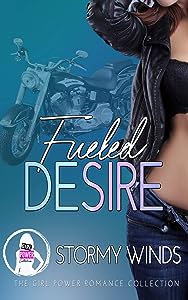 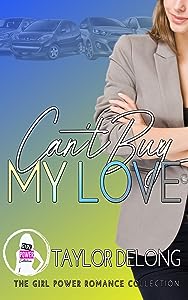