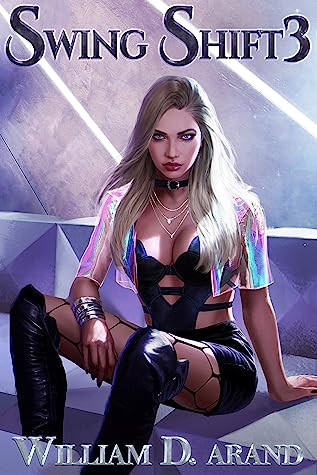 Reports to write, forms to fill, coffee to drink, leads to run down, organized crime syndicates to break.

Gus’s life had been a tedium and boredom he’d grown comfortable with. One that he sought out after he’d come back from his tour of duty.

That was before Melody, a contractor, more or less blew his life up as if it were a building packed full of c4.

Then helped him make a new life, which he himself ended blowing up.

A cushy new job with the FED, thrown out the window with a single gunshot.

All based on an assumption of who was working for who, and that he’d been on the wrong side of the equation.

And so ended his career in law enforcement after he became the assassin of a presidential candidate.

Now Gus is on to the next job. This time, working for his contractor and wife. The job they’re about to be given is a high paying one.

The thing is that the people they’re going up against? They’re just out to see the world burn. To send it screaming back down into the dark ages.

It’s a good thing that he’s a Boogieman.

Because being an apex predator that made the entirety of the Paranormal world fear him was something he could fall back on even in this situation. To hunt, investigate, and watch from the shadows.

Wouldn’t be the first time he’d put his life on the line either.

Unfortunately for everyone involved, the long forgotten and primordial past was rearing its ugly head.

Gus knows he can certainly punch above his own weight class, but this case might just be the one that ends him.

Warning and minor spoiler: This novel contains graphic violence, undefined relationships/harem, unconventional opinions/beliefs, and a hero who is as tactful as a dog at a cat show. Read at your own risk. 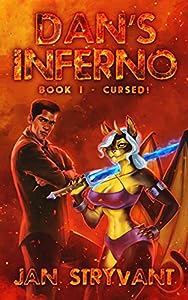 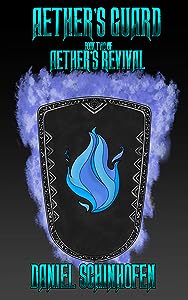 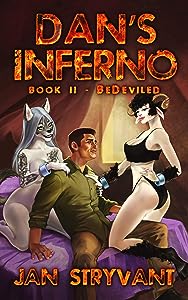 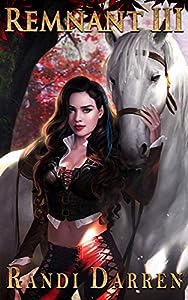